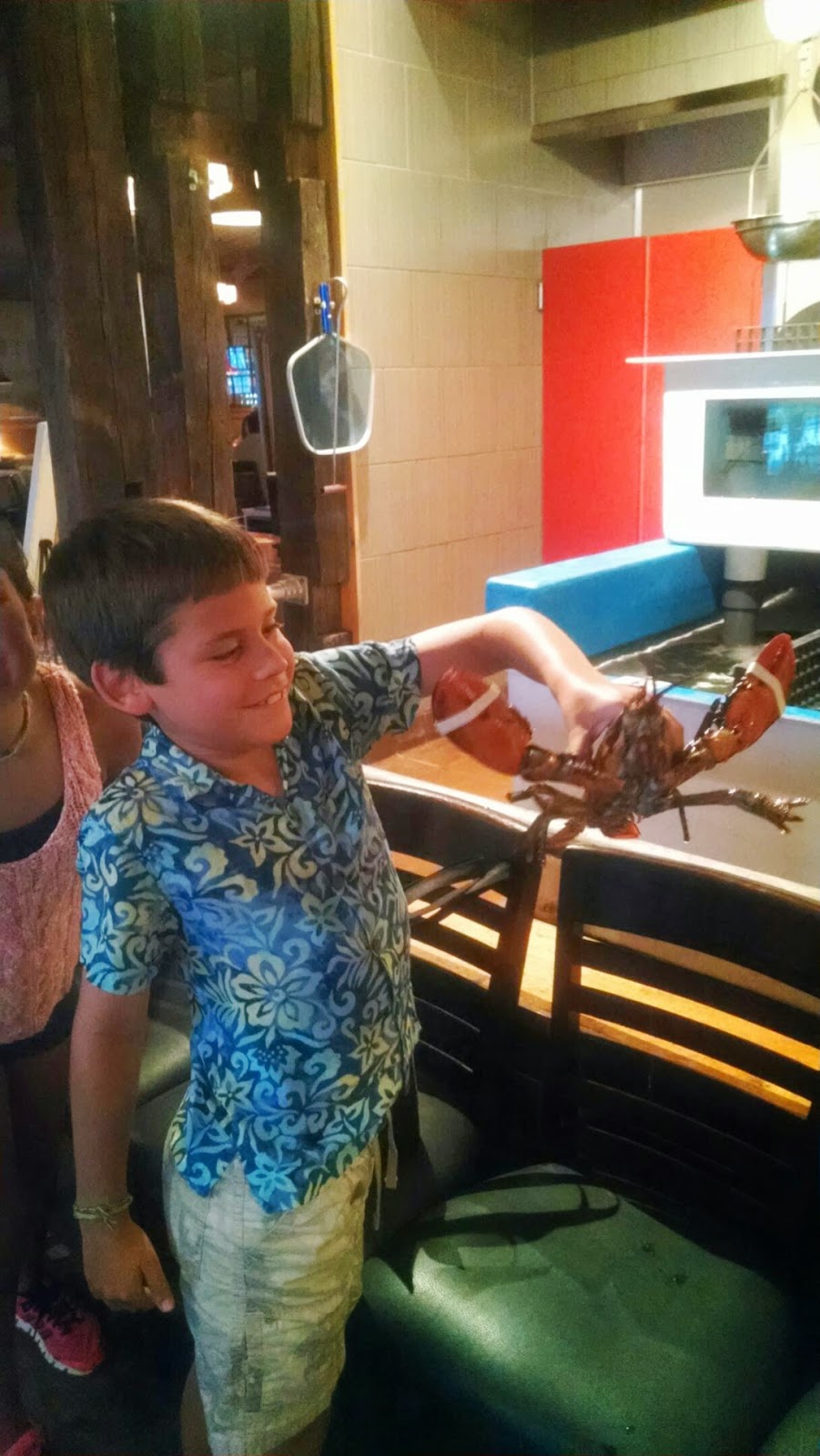 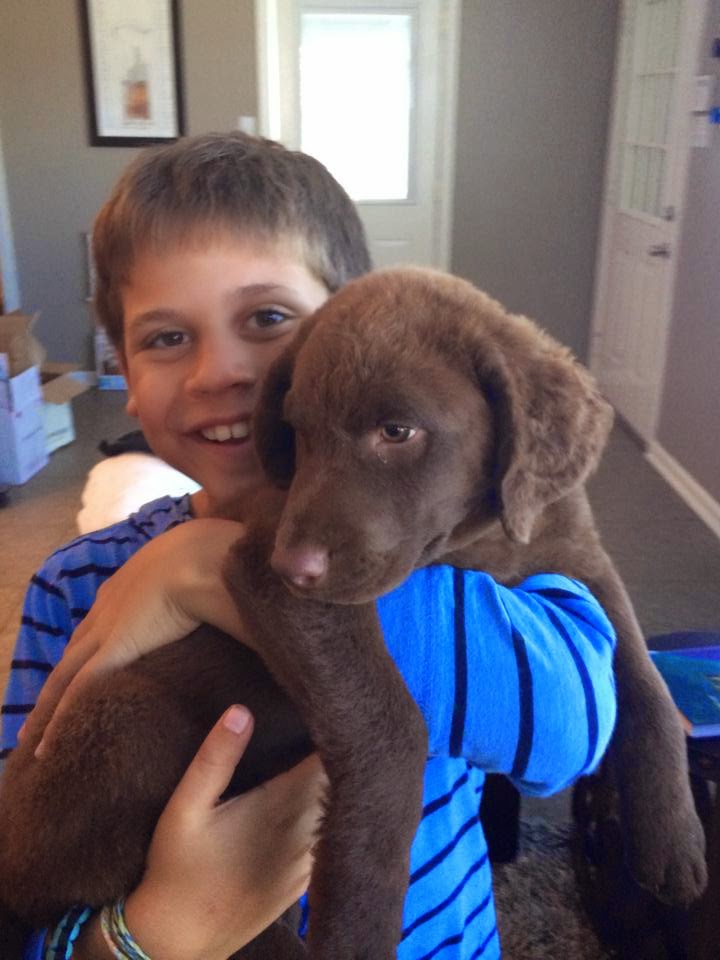 Caption: Jack and new puppy Coco at Dad and Stepmom's this afternoon 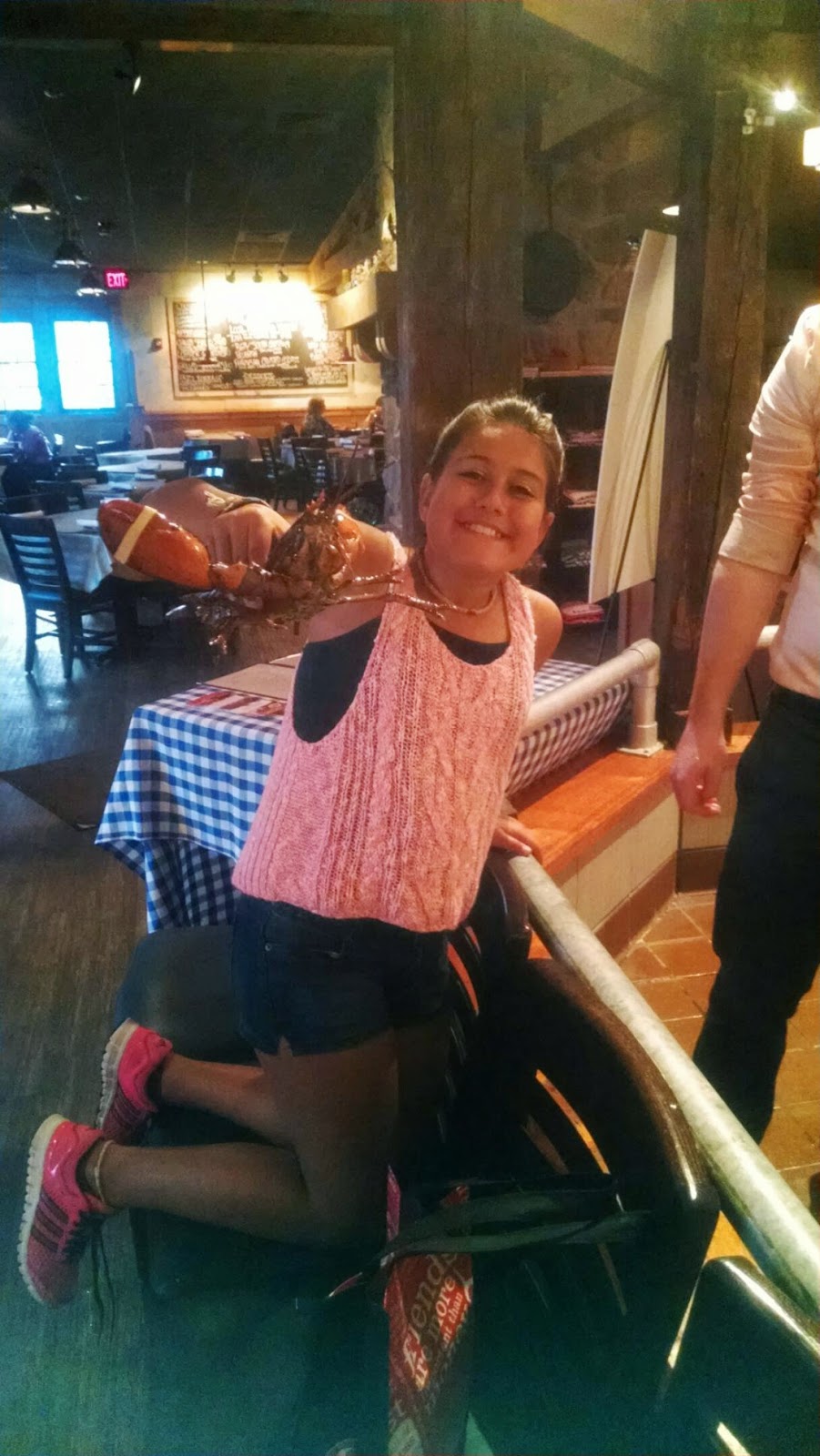 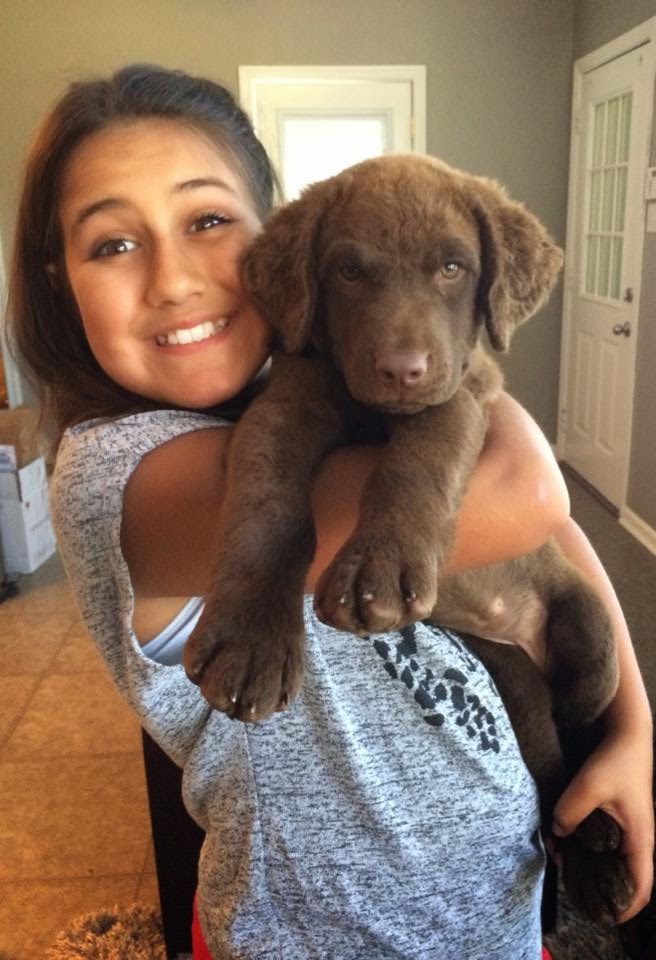 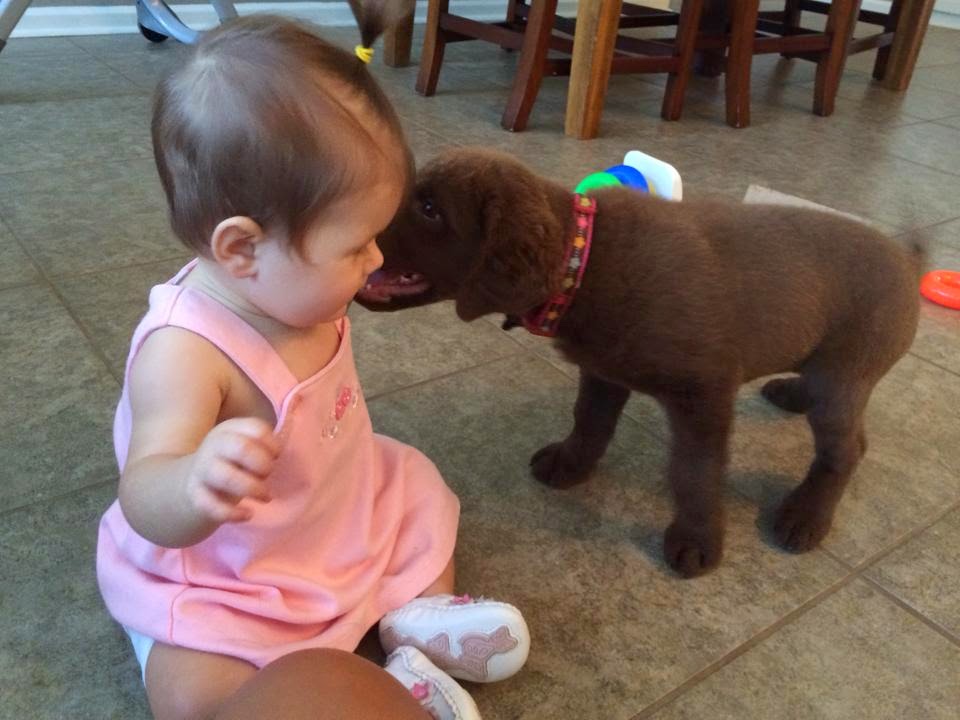 Caption: New puppy Coco with Jack and C's little sister Rennie (mini C in my opinion Stepmom Rachel says mini J. It's definitely a mix and jarring and reminiscent and wonderful. I love holding a baby again and getting to give her back to full time caregivers not me been there done that ha ha)

Guess which critter C and J are more enamored with? Coco number one lobster a brave novelty.

Rennie is no critter but she definitely steals the show.