This year, I've been reading a lot of nonfiction. My favorite was Half the Sky: Turning Oppression Into Opportunity for Women Worldwide by Nicholas Kristoff and his wife, Sheryl WuDunn. I have been reading Kristoff in the NYTimes for years and enjoying his articles, so it was nice to see he and his wife turn a lifetime of experience and exposure about worldwide abuse into an ironically uplifting book despite the depressing topic. They follow individual stories of child prostitutes who are abducted and drugged and become addicted to being used and abused. Also women who are jailed for wanting an education or not wanting to follow the paths their parents try to lead them in life. I have read about women who are gang raped and set themselves on fire for absolution from their shame and misery.

I remember when I was working at an inpatient psychiatric unit before I went to medical school I met young girls - not much older than my daughter - who were pregnant and proud of it because it occurred during an initiation ritual into a gang (remember the HBO special Bangin' in Little Rock? That was during my time as a psychiatric counselor) where you were "Sexed In" - gang raped. If I remember correctly you had a choice between being "Sexed In" and "Beaten In" to a gang. If you became pregnant during the sex ritual you were elevated as a "Queen of the Gang." I guess that makes the child a Prince or Princess of the gang. My head spun at night from the insanity of it all. That's partly why I went into something besides psychiatry.

I've been following the story of the girls who were abducted from school by a militant group in Nigeria a few weeks ago. I'm glad Obama finally responded somewhat, and the lack of attention from the government is now on a national level, but how many more times is this happening every day, around the world, in so many different ways? Even once is too much. But I'm afraid the widespread abuse is so commonplace and ubiquitous that we don't even react to it. Or notice it. It makes me want to scream.

I can't fix it. But I can do one little thing on Mother's Day to help. So I just spent less than one minute donating money on Camfed.org to secure an education for one girl. It doesn't feel like nearly enough, but at least it's something. So while I was in my kitchen tonight, educated and happy with my kids decorating a cake for me, knowing that my ex and I are securing a wonderful education for my kids, I allowed myself to feel pride. And hunger for what more I need to do in this life. 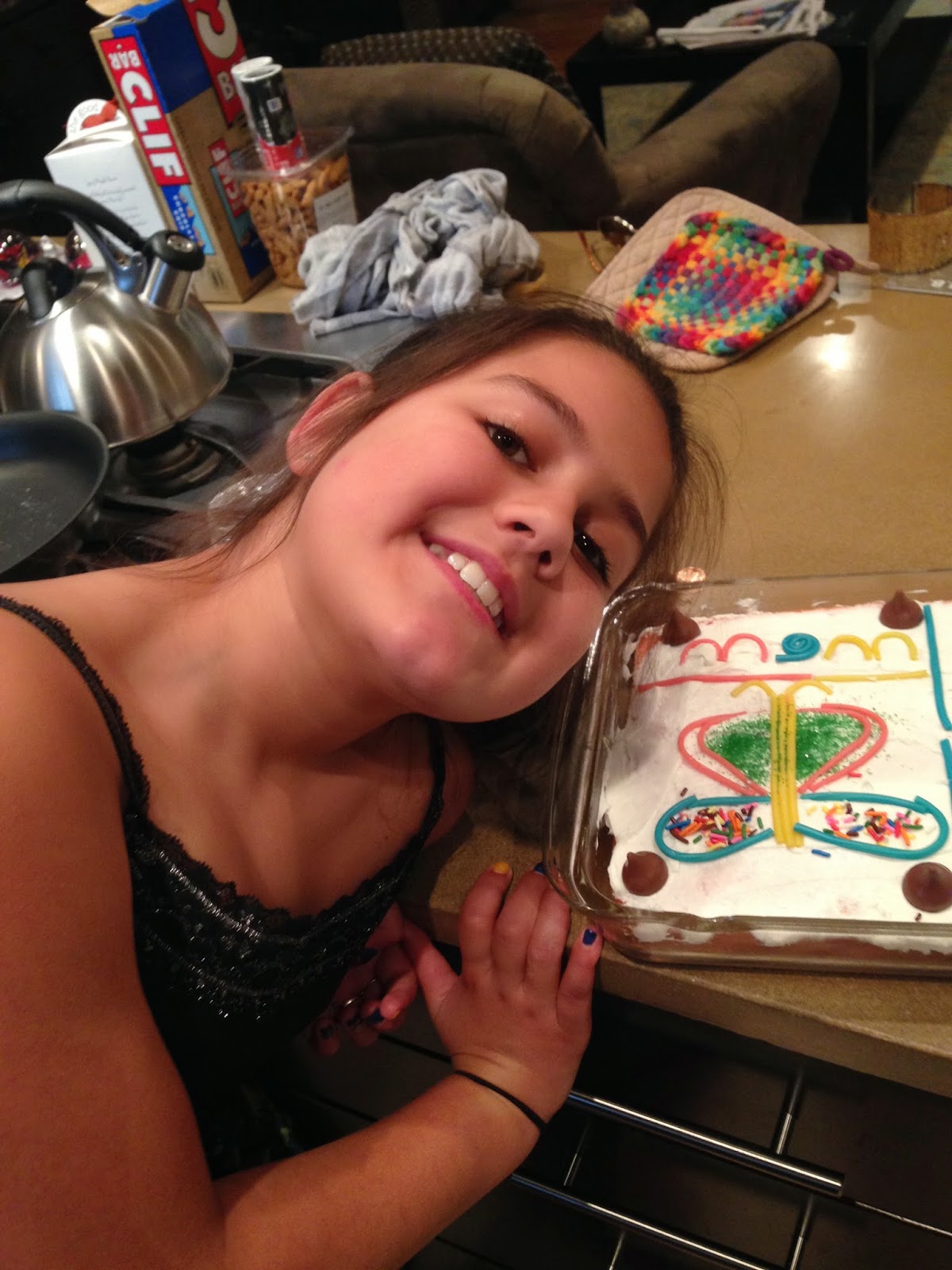 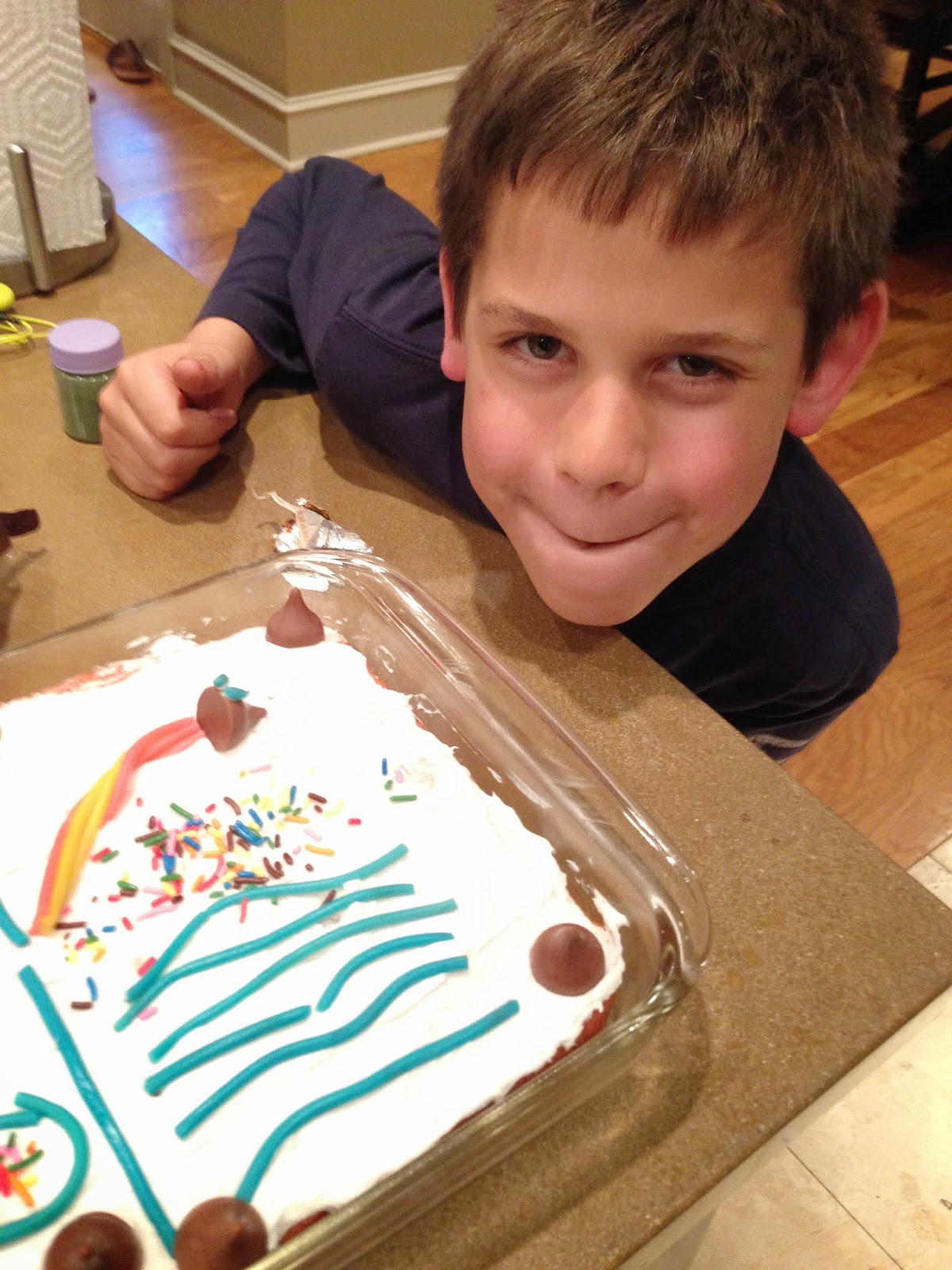