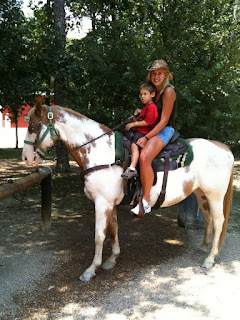 I think it is more disjointed in big cities. Here in Conway, I can get to outside clinic information easier through the hospital EMR. In LR, the clinics aren't all connected to the hospital, so I have to call and get faxes.

Now that I think about it, you *do* have a raspy voice, though I can't imagine it being mistaken for a man's voice. Phone sex girl, maybe.

Better than my high-pitched, whiny-sounding organ. I can't tell you how many times I answer the phone and someone asks to speak to my mother or someone over the age of 18!

I once had a student tell me at the end of the semester, "I really liked your class, but at first I thought I would hate it, because your voice is so shrill." Thanks.

Nice to be mistaken for younger - no matter what you perceive the reason!

I never really noticed a shrill tone to your voice. What a bold student. I never would have said that to a prof. Hopefully the final grades weren't in and you could knock them down a notch or two (j/k).

I get called "sir" on the phone by nurses ALL THE TIME. I can't really blame it all on the wide misconception that most doctors are men, anymore (although at this hospital, in the South, it is true).