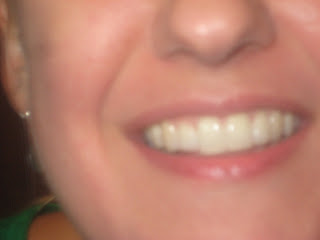 The other day I took Sicily and John to a pizza place for the end of the year soccer celebration.  It was a place I had never been to before, and we were crammed into a small, rectangular room; two long, skinny tables set for 40 each.  Two soccer parties were crammed in one room.  It was very crowded, and Ike was on call so I was in my "slightly stressed out keeping up with two small children in a crowded restaurant" mode.  They both kept disappearing to the game room, and were frustrated that I didn't have any quarters.  I tried to relax and converse with the other parents, whose names still failed me after three seasons together, but it was forced.  I was glad when they finally started handing out trophies, and worried when I saw John standing expectantly with the team members encircling the coach, waiting patiently for his name to be called.  Sicily got her trophy toward the end, and I quickly grabbed John and handed him my camera in order to distract him from disappointment.
When I was sitting down Sunday night to finally get some wedding pictures off of my camera to share with the family on picasa, I saw that John had taken this picture that night.  I was glad to see that I had actually smiled at that event.  And I was delighted to find that he had hijacked the camera a few days before and snapped about forty pictures in our house.  It was like receiving a present - flipping through familiar ordinary household objects in the front room, entryway, and study, all from a three year old perspective.
It reminded me of how different everything looks when you are a child.  How much our houses are designed for us as adults, and not for our kids.  Montessori has tried to educate us about this, and we have adapted somewhat, but our house is not a classroom.
I performed a procedure today, on a 95 year old man.   I think that is the oldest person I have ever performed a procedure on.  The tech warned me that he couldn't hear very well, but he was extremely high functioning and walked in and out without assistance.  As I tried to communicate with him, as loud as I could, about the procedure and its risks, I couldn't really tell how much he understood.  Most of the time he just stared at me blankly, but he occasionally verbally assented or gave me a small indication with a tilt of his head that he was paying attention.  I wondered what he was thinking of this young doctor yelling and enunciating every word in his face, with his age and wisdom.  I felt a little foolish.  I hurt him, which surprised me - usually the older patients aren't so jumpy.  It also encouraged me - cancer is painless.
As I steadied my needle for the third and final time, I stared at the thickened skin on his face, the scars on his cheek, and the wisps on his full head of white hair.  His skin was mottled with brown leathery seborrheic keratoses and spider angiomas dotted his nose and cheeks.  His mouth hung slightly open and his teeth were caked with plaque.  I wondered, then quickly doubted, if I would ever experience the world from his perspective.  At 95. 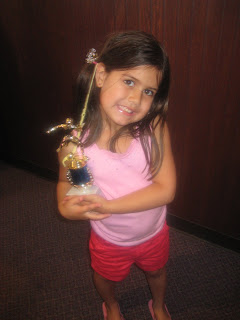